Brand: IQ-Parts
| Create your own review 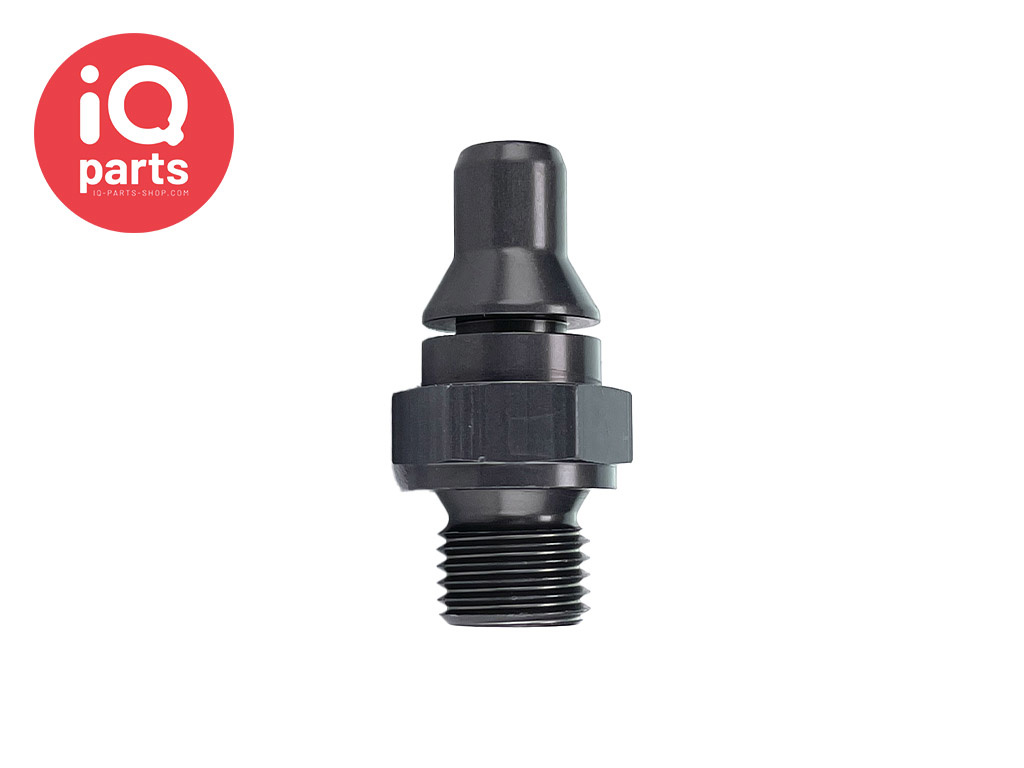 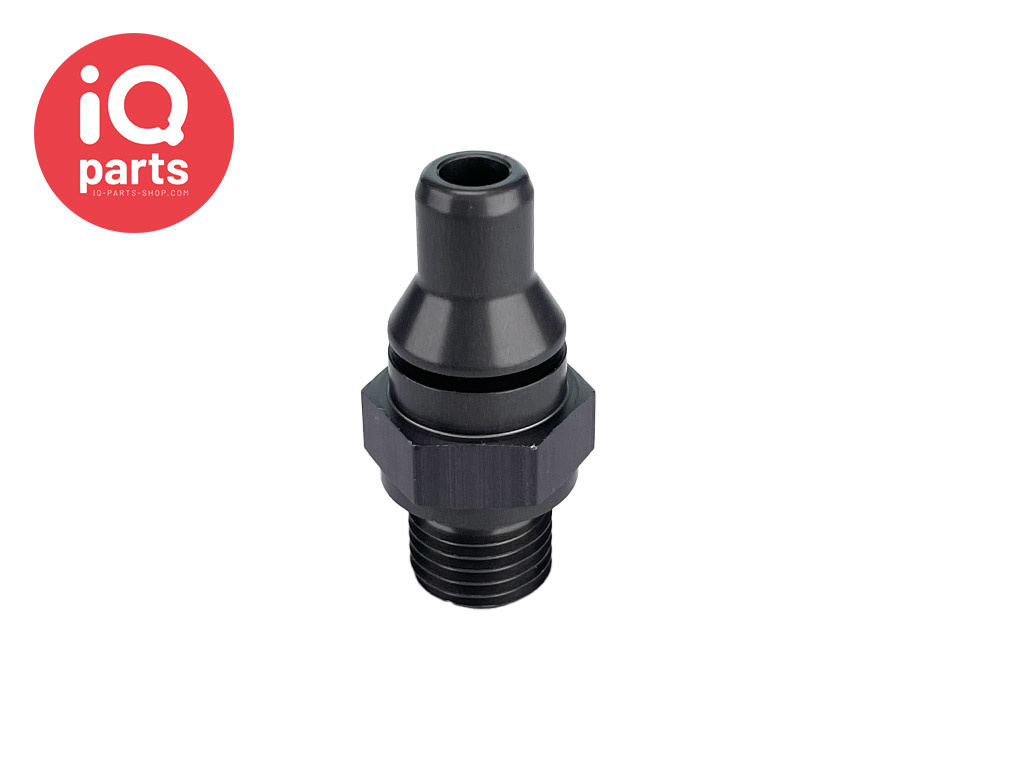 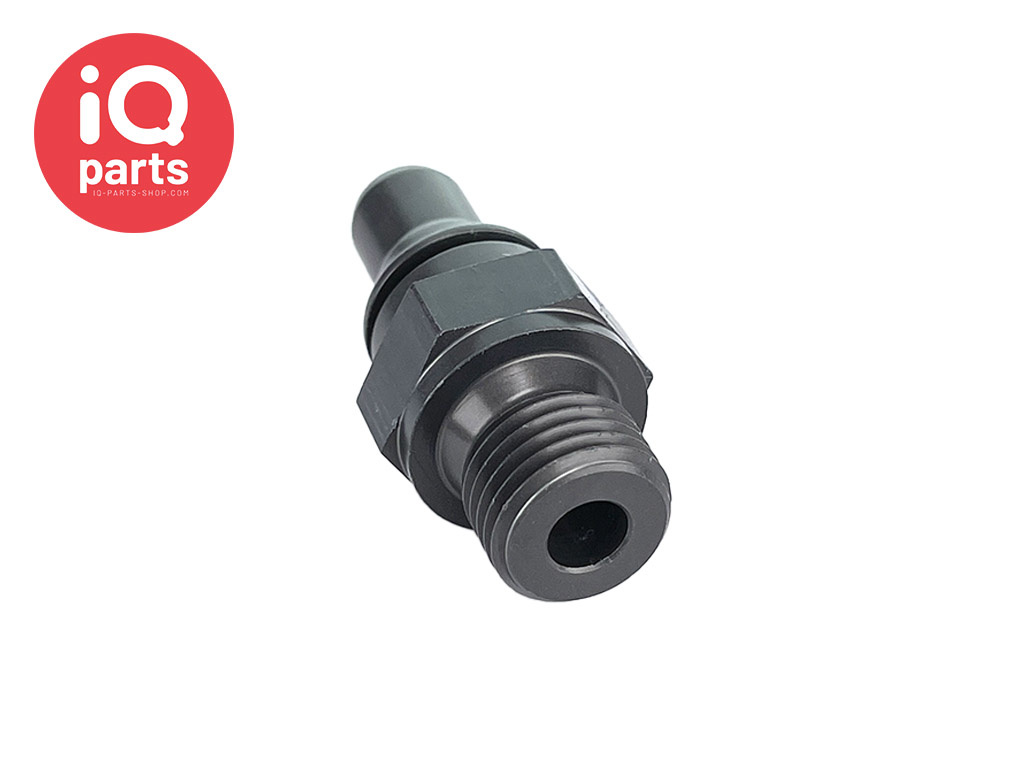 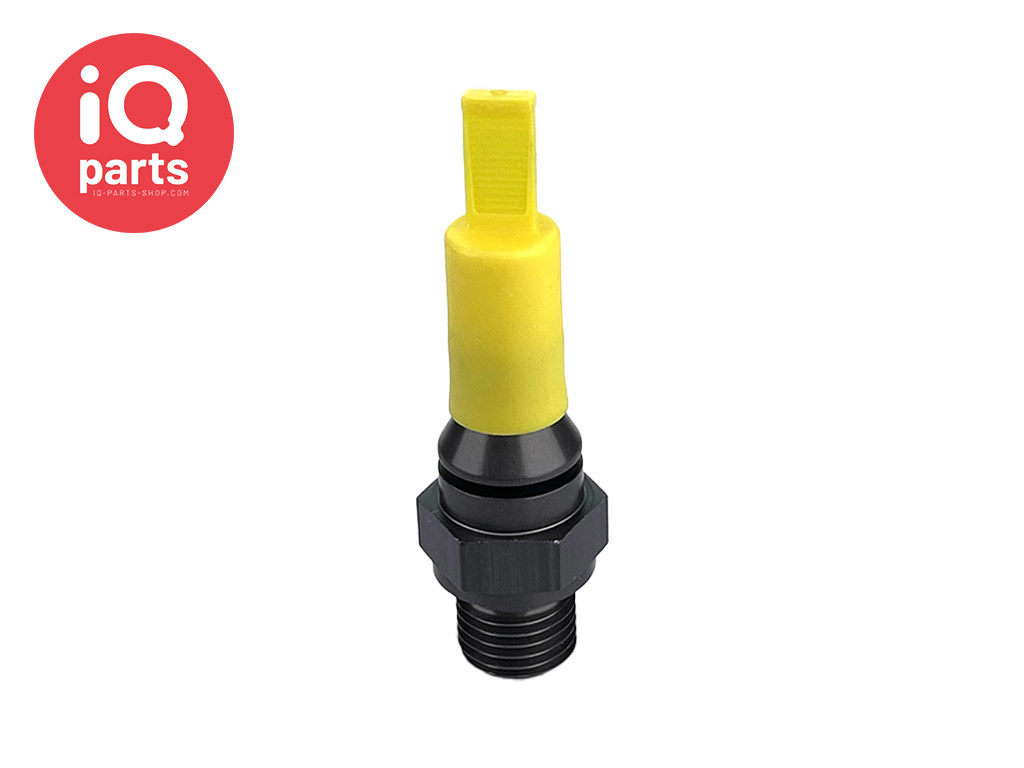 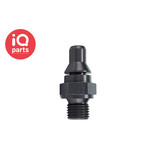 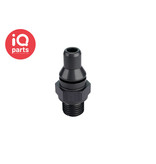 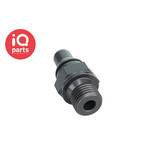 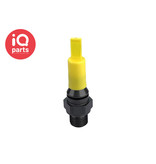 VDA screw-in nipple NW06 - M14x1.5 for NORMAQUICK PS3 for screwing in, has a nominal width of 6 (NW06). This means that the internal size of the screw-in nipple is 6 mm. The male thread M14x1.5 makes it possible to screw in the nipple. Without O-ring.
Connectors according to the VDA standard (suitable for NORMAQUICK® PS3) and according to the SAE standard (SAE J2044) have been established connection solutions in the vehicle industry for many years. These plug-in systems are mainly used for air or liquid pipes in the field of temperature control systems (cooler pipes / heating pipes), air systems and fuel systems. A male nipple (eg for a threaded connection on the cooler) or possibly a pipe connector with a standardized VDA or SAE connector is required as a counterpart to the connector on the air or liquid lines.
Specifications 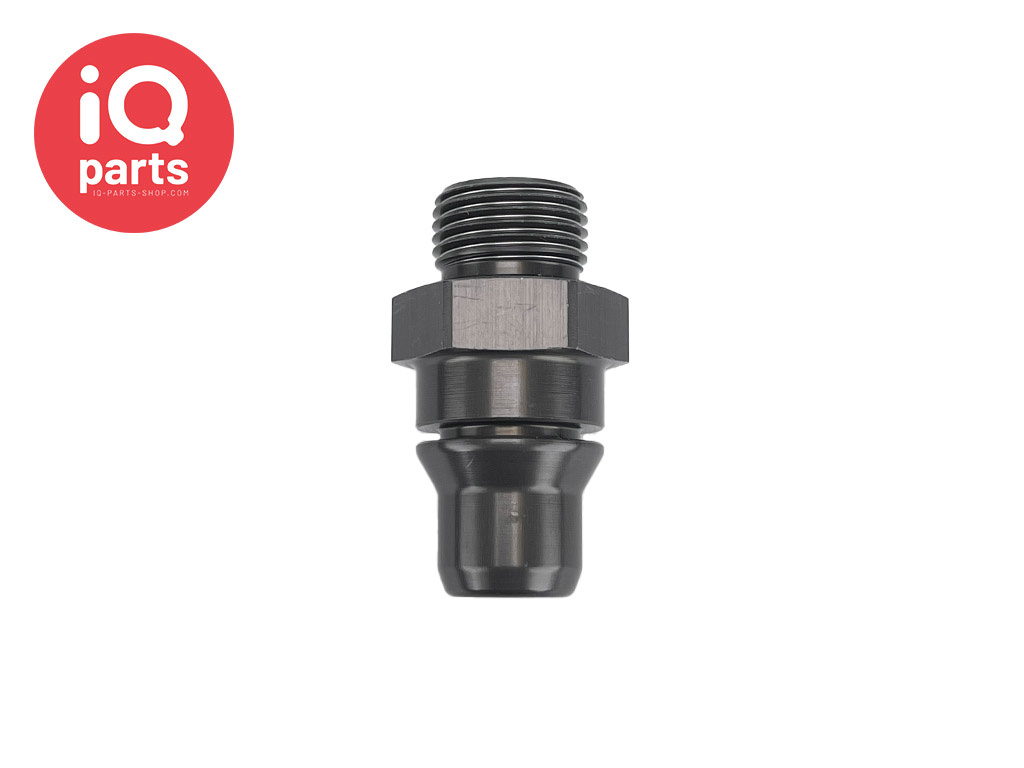 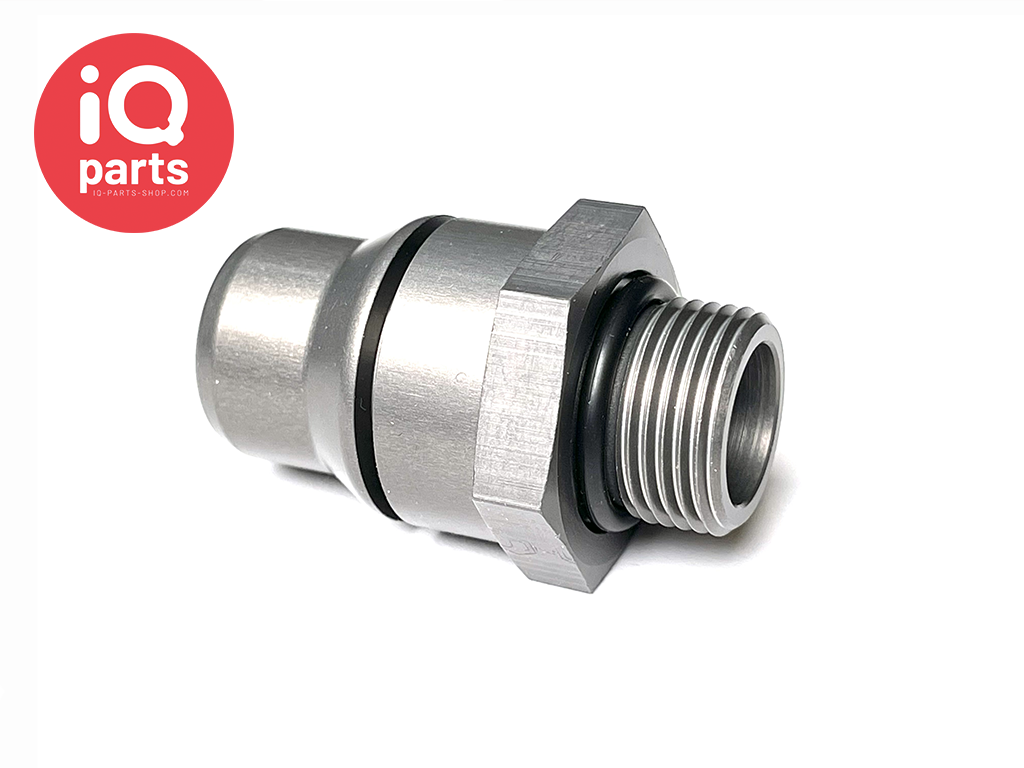 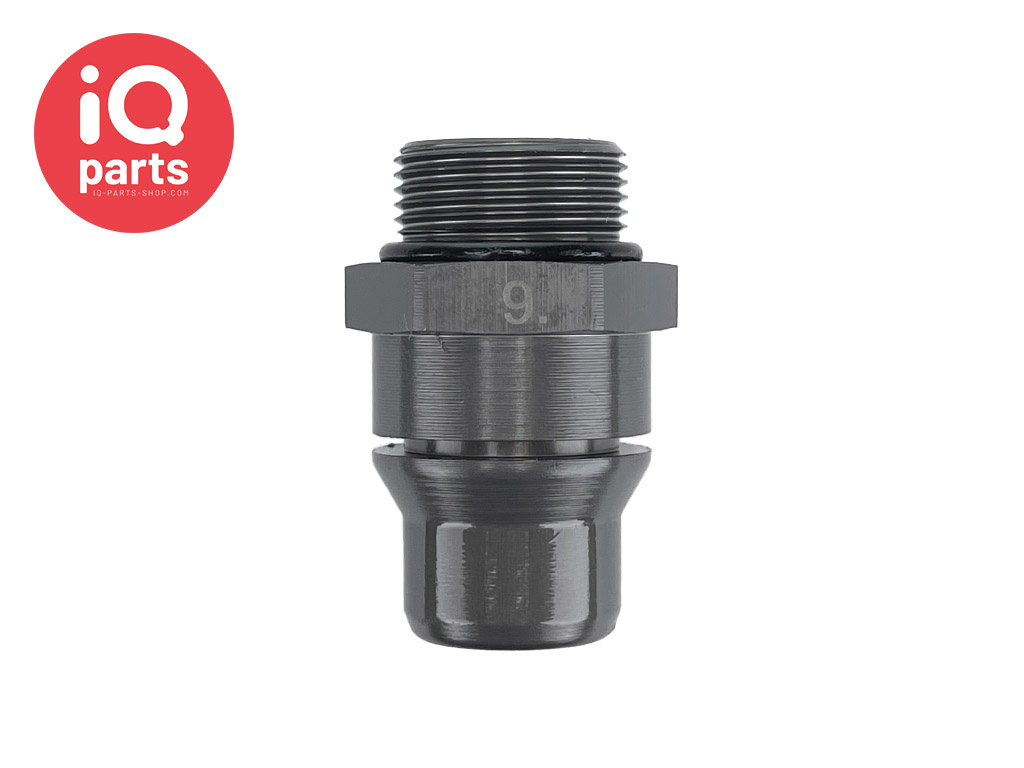 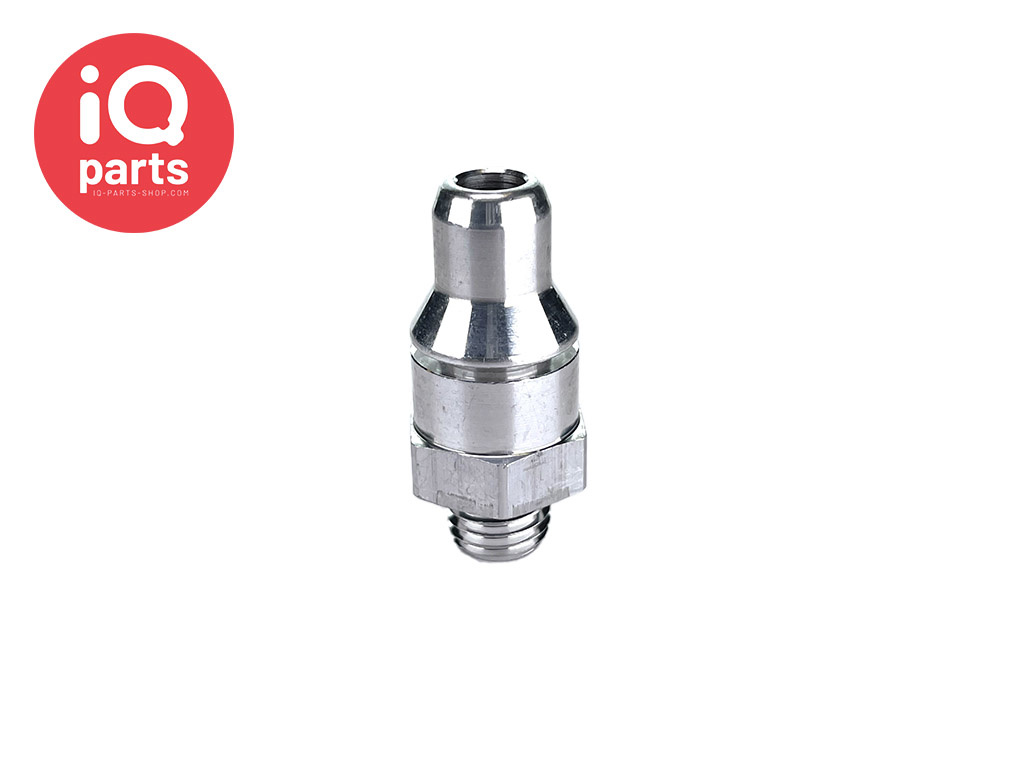